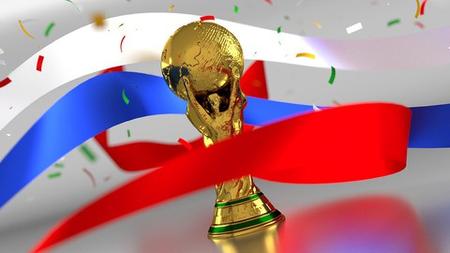 First of all Congratulations on completing the Part-A of this Course in which we develop the Adjacency Mgmt feature of the protocol. I hope you enjoyed and had a great learning. You must be Feeling confident in developing timer-based state machines now?

And here starts a new challenge when we enter into Phase 2 of the Project – Link State Database Mgmt. Every Router will use its Adjacency Objects sitting on an interface to build its local Link State Database. But the challenge is – every router has to share its own local copy of the link-state database ( LSDB ) with every other router in the topology running ISIS protocol so that every router has a coherent and common view of the IGP topology. This is what is the end goal of this phase of the project.

This full course series is divided into 3 parts – Part A, Part B, and Part C out of which Part A and B are Live, and Part C is under Development as of 21 Dec 2021.

Once again we shall cover all required theories and concepts before we hit the keyboard for implementation. The three main concepts we shall going to implement in this installment of the course are :

We shall continue to use Timers as phase 2 is also heavily dependent on timers to achieve its goals. In addition to timers, we shall also get to introduce to the world of Asynchronous programming through this project.

Continue to Challenge yourself by doing more of such projects and you will not even realize that you have already transformed yourself into a 10x Developer.

Since the project is quite big (I am expecting around 10k LOCs), you would also get the opportunity to learn how to:

Needless to say, you Can’t exercise the above points unless you do a project of considerable size.