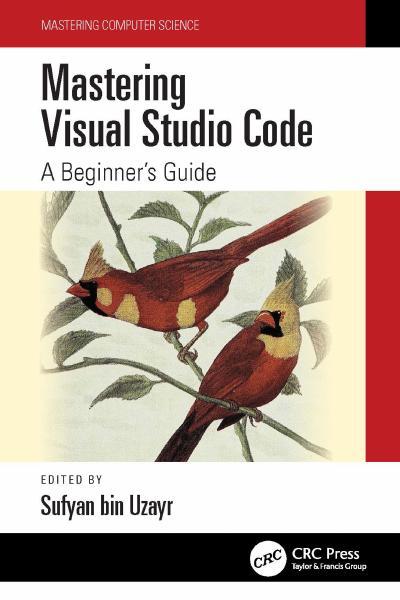 Mastering Visual Studio Code empowers the readers to get the most out of VS Code, an extremely popular and powerful code editor.

Microsoft’s Visual Studio Code (VS Code) is a free and open-source code and text editor. Despite its modest size, VS Code includes numerous significant features that have made it one of the most popular code editors in recent years.

VS Code is compatible with various programming languages, including Java, C++, Python, CSS, Go, and Docker files. VS Code also lets you add and create new extensions, such as code linkers, debuggers, and support for cloud and web development. Compared to other text editors, the VS Code user interface allows for a lot of interactivity.

Some of the major advantages of Visual Studio Code are:

A good and powerful code editor is a vital part of any developer’s toolkit. VS Code has all the features any developer might need. As such, learning Visual Studio Code and understanding its various offerings and features is a good idea.

With Mastering Visual Studio Code, using VS Code will become a breeze, regardless of the language that you are coding in, thereby boosting your productivity.

The Mastering Computer Science series is edited by Sufyan bin Uzayr, a writer and educator with more than a decade of experience in the computing field.