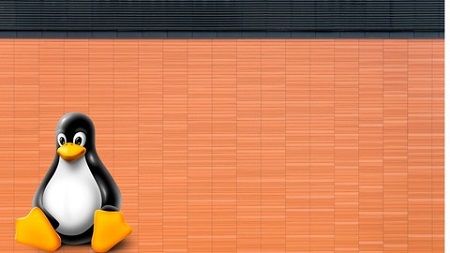 This course is aimed to IT Pros or people who want to get familiar with Linux. And it’s supposed to give the viewer the information they need to know to get started with Command Line and how to manage Linux with its help. The goal is to provide coverage of basic tasks including topics like Finding and Discovering Commands, Interpreting Command Help, Configure, Administer and Monitor a Linux Server.

The course is targeted to help to automate and script daily tasks. There are lots of live demonstrations how to use BASH commands. I hope it will help to do your job more efficiently.

What Will I Learn?