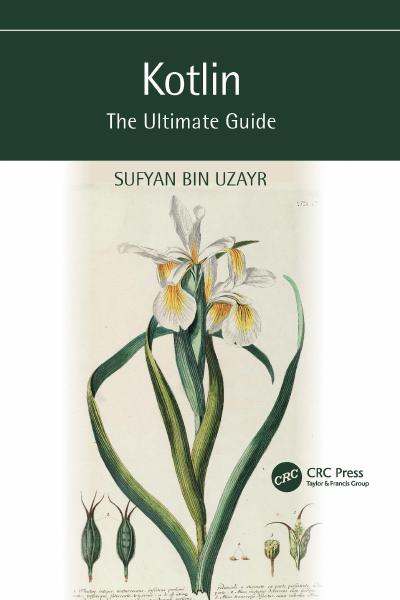 Kotlin is a free and open-source general purpose programming language that is mostly used to create Android apps. Kotlin was developed by JetBrains initially and later picked up by Google as the language of choice for its Android platform. Over the past few years, Kotlin has become one of the most popular alternatives to Java language and is used by more than 80 percent of Android app developers.

Kotlin is a versatile language with some cool features like compatibility, low runtime, and efficient coding characteristics. The features that help distinguish Kotlin from other languages are its reliability, tool support, and interoperability. It is a simplified version of Java that is much easier to deal with.

Why Should You Learn Kotlin?

The popularity of Kotlin is growing, and will continue to do so in the coming years. Kotlin has always been — and will continue to be — a cutting-edge programming language that meets the needs of real professionals. Many emerging fields, including mobile, online gaming, server-side, cloud development, data science, and education, are progressively using Kotlin.

All of this indicates that there is already a high demand for Kotlin developers, and that demand will continue to grow in the future. Furthermore, if you are looking to build native Android apps, Kotlin is the language that you should be using.