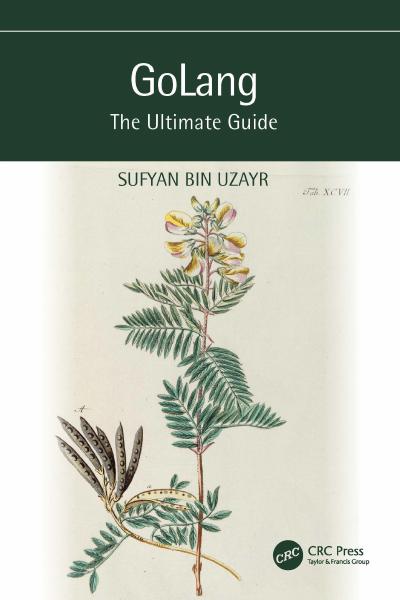 Go, also known as GoLang, is a Google-developed open-source, compiled, and statically typed computer language. Go is a general purpose programming language with a straightforward syntax and a large standard library. The building of highly accessible and scalable web apps is one of the primary areas where GoLang is widely used. It may also be used to develop command-line programs, desktop applications, and even mobile apps.

Go was designed from the ground up for networking and infrastructure-related applications. It was developed as a replacement for popular server-side languages like Java and C++. The Go programming language aims to combine the efficiency and safety of a statically typed, compiled language with the simplicity of programming of an interpreted, dynamically typed language. It also aspires to be cutting edge, with networked and multicore computer capabilities.

Why Should You Learn GoLang?

GoLang is becoming one of the most popular languages, which means that learning it can open up new doors of opportunity and even help you land a job at various companies that use Go extensively.

Ease of writing concurrent programs, fast compilation, simple syntax, and static linking are some of the features that make Go an ideal candidate for developing various applications.