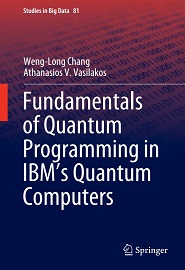 Phase Estimation and its Applications―learn core concepts of phase estimation and quantum counting and how to write quantum programs to implement them to compute the number of solution(s) in the independent set problem in a graph with two vertices and one edge.